Bringing you the best in retro gaming news, reviews, and insights.

Mission statement: Retro Games Now reviews and provides insights into retro games. We provide recommendations on what to play as a new gamer or if you want to get back into gaming. Our passion for retro games comes out in our in-depth reviews and articles.

We serve classic retro gamers as well as new retro gamers. Retro gaming has been making a comeback with the release of newer systems like the Nintendo Switch and NES Classic. Our site aims to serve both groups of gamers by providing different content that is relevant to them. 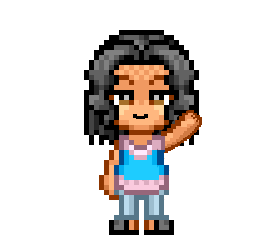 We review retro games old and new, indie retro games, and how they’ve inspired video games today. We also provide recommendations for which games to play as a new retro gamer or someone getting back to gaming. As lifelong gamers ourselves, we know the importance of game time in today’s busy world. Our content aims to help people find time to game and enjoy the classics.

You’re In the Right Place If…

If you’re looking for a site that will help you relive your childhood, or if you’re just getting into retro gaming, Retro Games Now is the perfect site for you. We have all the latest news and reviews about retro games old and new. So whether you’re a seasoned retro gamer or just starting out, we have the content you’re looking for.

Sign up for our newsletter to stay up-to-date on the latest in retro gaming!

Retro Games Now is a site dedicated to reviews, news, and discussions about retro games old and new. Whether you’re a seasoned retro gamer or just starting out, we have the content you’re looking for.

Nida sold original video game consoles and old-school games on eBay and via a small online store back in 2005. She won the Nintendo Championship at Blockbuster when she was 14. She’s been a gamer since she was six. Nida grew up with Nintendo & SNES while Marcus grew up with Genesis & SNES, and they both love different types of retro games. So Nida started Retro Games Now as a way to share her hobby and passion for retro gaming with others. Retro is in the title and you will see plenty of old-school games, but modern titles that have relevance or history will appear as well.

Marcus is a video game designer graduate and is currently developing his own video game. He currently works as a social media assistant for Retro Games Now (RGN) website.

They game every evening as a couple. In their spare time, they enjoy playing games on their Switch, NES Classic, PS4, and Xbox. 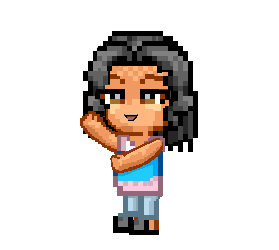 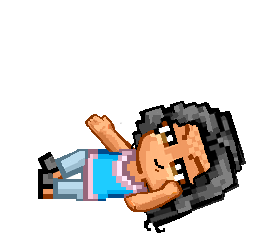 We Do Things Differently

Retro Gaming has been making a comeback with newer systems like the Nintendo Switch and NES Classic, which means there’s an increasing demand for news and reviews from people who grew up on these older consoles. Retro Games Now is here to meet that need!

We have a strong passion for retro games

A passion for retro gaming is evident in the content on Retro Games Now. From reviews of old-school games to discussions of how they’ve inspired video games today, this site is dedicated to all things retro. And that passion benefits the customer in two ways.

First, it ensures that the content on Retro Games Now is always fresh and relevant. Second, it means that the team behind Retro Games Now is truly dedicated to the hobby and passionate about helping others enjoy retro gaming as much for themselves. We’re gamers, just like you. 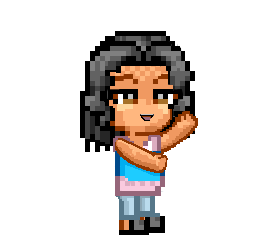 Our reviews are thoughtful and informative

When it comes to making a purchase, customers appreciate thoughtful and informative reviews. This is especially true when it comes to video games, which can be expensive investments. By taking the time to write thoughtful and well-informed reviews, Retro Games Now is helping its customers make the best possible purchase decisions. In addition to providing an overview of the game, our reviewers also take the time to discuss things like graphics, gameplay, and replay value.

In a world where everyone seems to be saying the same thing, businesses with a unique voice stand out and benefit from it. Customers appreciate the difference, and are more likely to respond positively to a message that doesn’t sound like it’s been copied and pasted a million times. Retro Games Now has a unique voice, and it’s one that gamers are sure to appreciate.

Nida & Marcus are a husband and wife team who founded Retro Games Now (RGN), a website that reviews retro games old and new. They met 18 years ago and bonded over their shared love of video games. They now enjoy gaming together every evening. In their spare time, they like to play classic and old-school games on Nintendo Switch, PS4, Xbox, and PC.

Don’t miss out! Sign up for the Retro Games Now newsletter and stay up-to-date on all the latest retro gaming news, reviews, and content. Plus, you’ll get a free copy of our guide to the best retro games for each console! 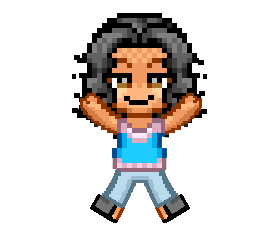 Get info on new releases, retro-like games, and re-releases.