Final Fantasy 6 Remaster – Will It Be Worth It?

With the new remasters for the first 6 Final Fantasy games coming soon, we can wait with bated breath for the release date of Final Fantasy 6.

I don’t know about you, but that was my favorite game when it was released on SNES in 1994. I’m eager to see a remaster of the game (even if it won’t be anything like the FF7 remaster), but there’s something about those old sprites that take me back.

Their blocky, chibi-form was interesting and amusing when I played the game. Every time I see sprites that look like that, it reminds me of FF6. That’s probably why I love Stardew Valley so much.

Unfortunately, the teaser trailer of the remaster doesn’t give much in the way of how the remaster is going to look. The sprites will no doubt be updated, along with the music and possibly the backgrounds. But is that all we can look forward to?

The translation of the original Final Fantasy 6 storyline was done horribly wrong, and much of the original story was changed. With that change, the story for certain characters was also changed (Anyone remember Edgar’s character issue??).

While that may be a long shot, I’m actually looking forward to a shift in the story that will fall back on the original storyline.

The release date for the remastered FF6 is currently set for September 30th of this year, as you can see on Steam. But, that release date isn’t set in stone, and it could be much later in the year or even next year before we see the new remaster.

Will it be released for all platforms? I think so. If the previous reiterations were removed off Steam and will be returning, I suspect we can see the remastered version being released on Steam and consoles, including Nintendo Switch.

What do you hope to see in the new FF6 remaster? 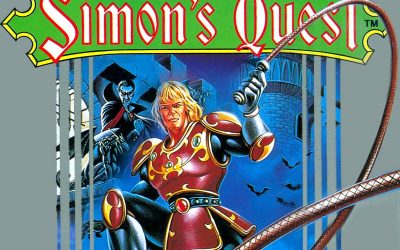 Castlevania 2: Simon's Quest was originally released in North America on the Nintendo Entertainment System in 1987. It’s the sequel to the first... 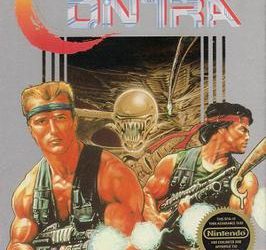 The NES video game Contra is an action game that was developed by the Japanese company Konami, and it was based on the arcade game of the same... 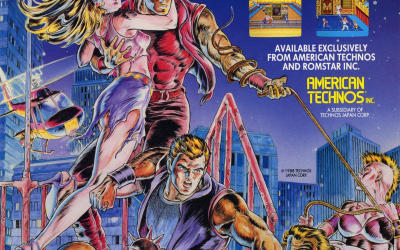 "Double Dragon 2: The Revenge" was released by Technōs Japan in 1988 for the Nintendo Entertainment System. It’s the sequel to the original 8-bit...